Latto Reveals Release Date, Artwork and Tracklist For Next Album “777” 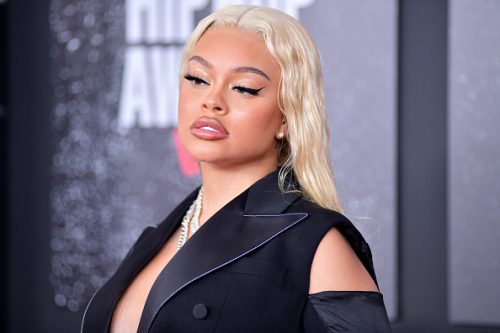 Latto has shared the release date of her next studio album 777. The cover has also been revealed.

UPDATE (March 22nd, 2022): The official album tracklist has been revealed.

777 will contain 13 songs and features from 21 Savage, Lil Durk, Kodak Black, Lil Wayne, Childish Gambino and Nardo Wick. A bonus track with a yet unrevealed feature will drop next week. Check out the full tracklist below:

777 will be released on March 25th. Check out the announcement and artwork below: