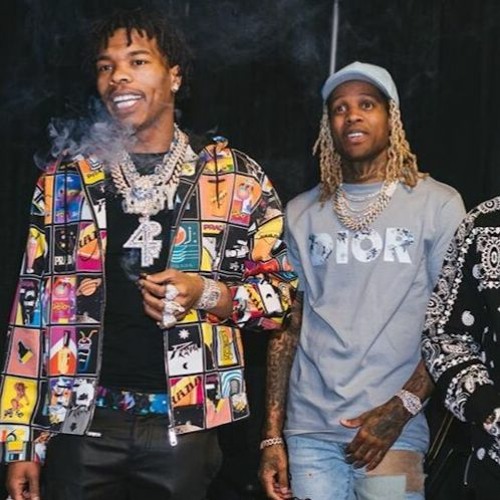 Earlier this year, Lil Baby and Lil Durk were hinting on a joint album and now its title and release date have officially been announced.

UPDATE (June 2nd, 2021): The official tracklist for the project has been revealed.

The album will contain 18 songs and features from Travis Scott, Rod Wave, Young Thug and Meek Mill. Check out the full tracklist below: 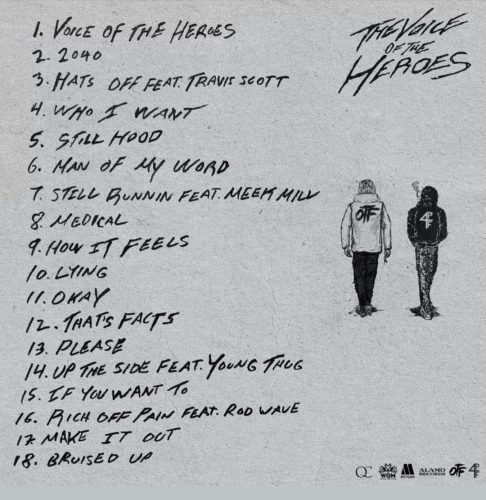 The project will be titled The Voice Of The Heroes and will hit stores on May 28th.