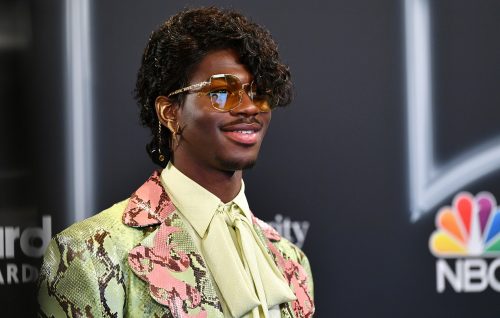 UPDATE (September 1st, 2021): The official tracklist for the album has been revealed.

Check out the announcement video and the full tracklist below:

The project will hit stores on September 17th. The artist has also debuted a trailer for the album, which features a previously unreleased song.

Watch the trailer and check out the artwork below: 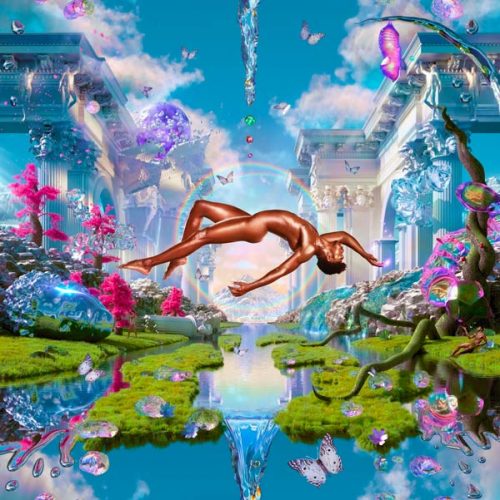