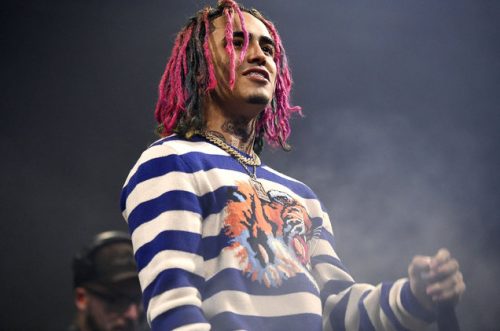 After some delays, Lil Pump has finally announced a new release date for his long-awaited album Harverd Dropout. The rapper has also revealed the artwork for the project.

Take a look at the artwork below: 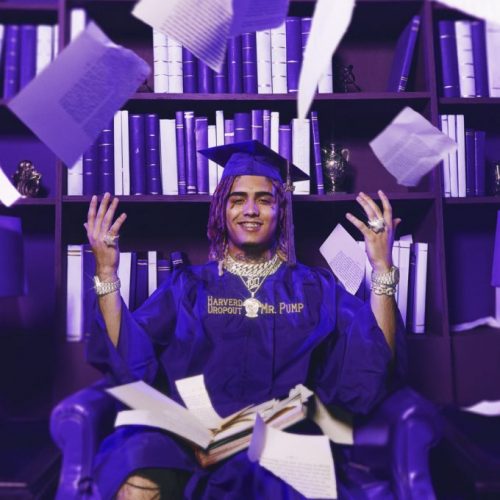