Lil Reese In Critical Condition After Being Shot 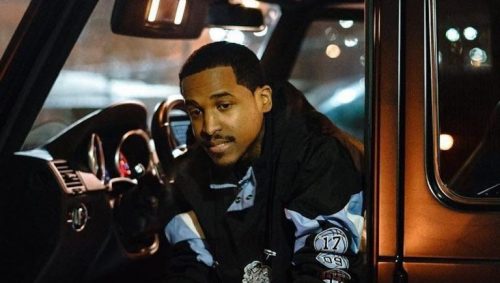 According to a report ABC Chicago published on Monday evening, Chicago rapper Lil Reese was shot in the neck in Chicago Monday afternoon. He is said to now be in critical condition.

The shooting reportedly took place between the Pulaski Road and 167th Street. Police say that when they arrived at the scene, Reese had already been taken to the hospital.