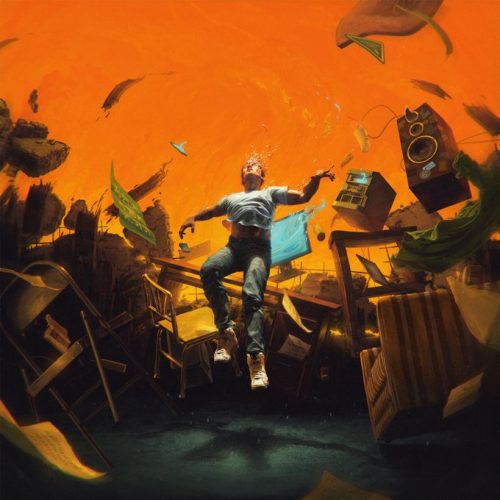 Out of nowhere, Logic revealed the cover art for his final album, which came with the announcement that it would also mark his retirement.

The album will hit stores on July 24th. The main is reason of his retirement is that he wants to focus on being a good father. Hopefully, more details will follow soon.

Officially announcing my retirement with the release of “No Pressure” executive produced by No I.D. July 24th…

It’s been a great decade. Now it’s time to be a great father.