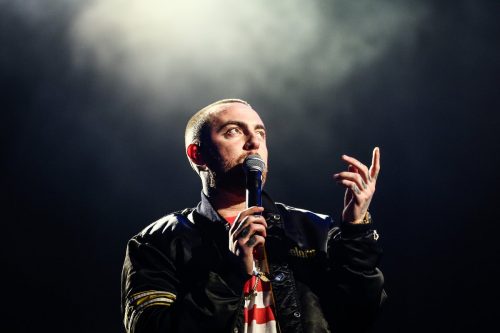 According to TMZ, Mac Miller has died this Friday of an apparent drug overdose. The rapper was just 26 years old.

Mac Miller was found earlier today at his San Fernando Valley home and was pronounced dead at the scene.

RIP: Mac Miller died Friday of an apparent overdose. He was found Friday around noon at his San Fernando Valley home and was pronounced dead at the scene.
Miller has had trouble recently with substance abuse … in the wake of his breakup with Ariana Grande, reports TMZ.

UPDATE: Mac Miller’s family have released an official statement:
“Malcolm McCormick, known and adored by fans as Mac Miller, has tragically passed away at the age of 26. He was a bright light in this world for his family, friends and fans. Thank you for your prayers. Please respect our privacy. There are no further details as to the cause of his death at this time.”