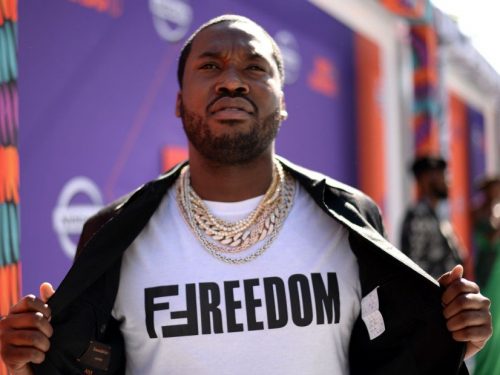 Via his Instagram account, Meek Mill has just announced that he will release a new EP titled Legends Of The Summer at Midnight. It will contain 4 songs and Swizz Beatz, Miguel, PnB Rock and Jeremih are set to be featured on it.

This is Meek’s first project since being released from prison in April.

Check out a teaser below:

UPDATE: The full project is out now! Listen here.