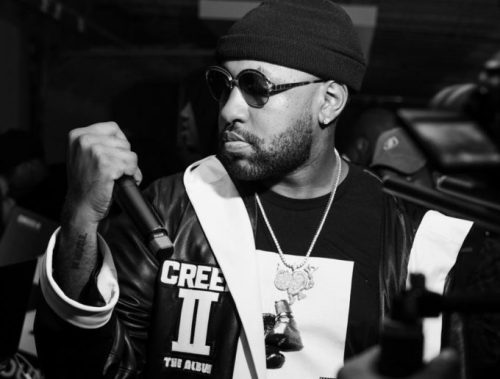 Mike WiLL Made It is the executive producer of the upcoming soundtrack to the movie Creed II. Today, the producer has revealed the star-studded tracklist for the project.