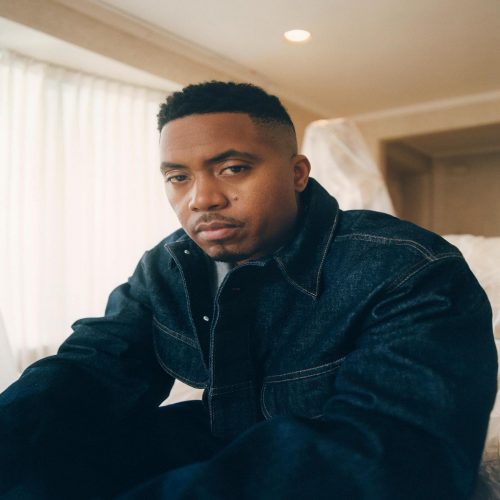 After teasing it for a while, Nas has finally revealed an official release date for his next studio album King’s Disease III.

The project will hit stores on November 11th. It looks like Hit-Boy will again be the sole producer on the LP