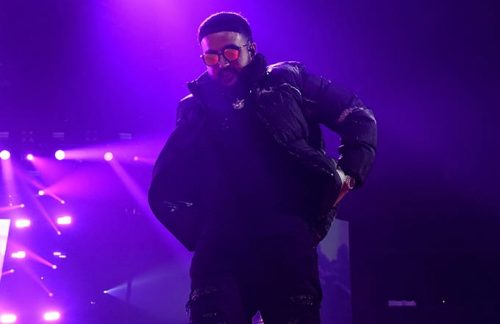 NAV has revealed the title and release date of his next studio album.

UPDATE (March 21st, 2019): NAV has revealed the official tracklist for the album.

The album will contain 16 songs and features from The Weeknd, Meek Mill, Young Thug, Gunna and Lil Durk. Check out the full tracklist below: 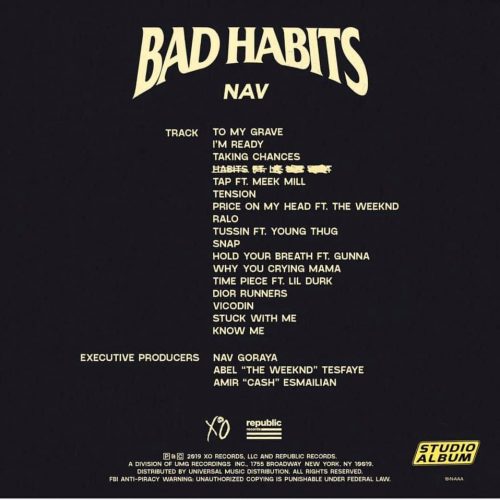 The project will be titled Bad Habits and will hit stores on March 22nd. Stay tuned for the album tracklist.

Check out the announcement and the artwork below: