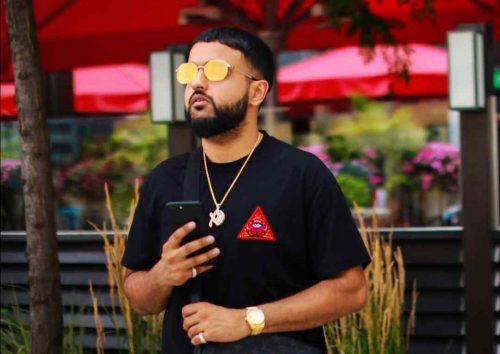 NAV has revealed the title of his next studio album and its release date.

UPDATE (September 6th, 2022): NAV has now revealed the official tracklist and artwork for the album.

Check out the 19-song tracklist and artwork below: 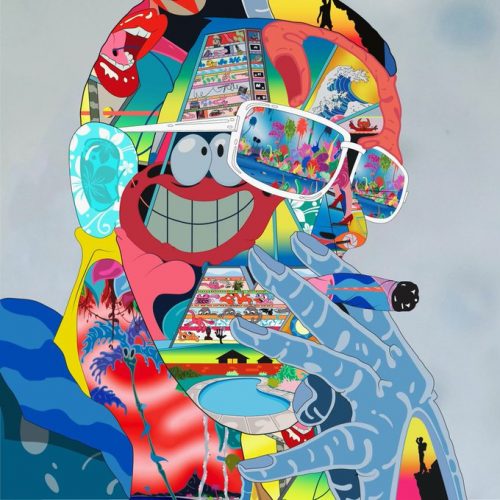 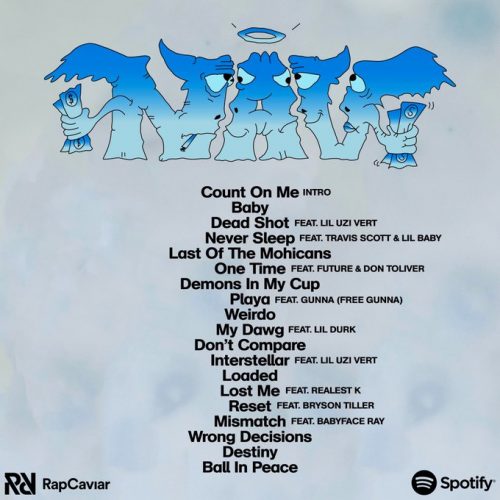 Previous story (August 30th, 2022): After postponing the album, NAV has now shared a new release date for his Demons Protected By Angels album. The features have also been revealed.

Check out the album trailer below:

The project will be named Demons Protected By Angels and will hit stores on July 29th.

My new album will be called
“Demons protected by Angels”