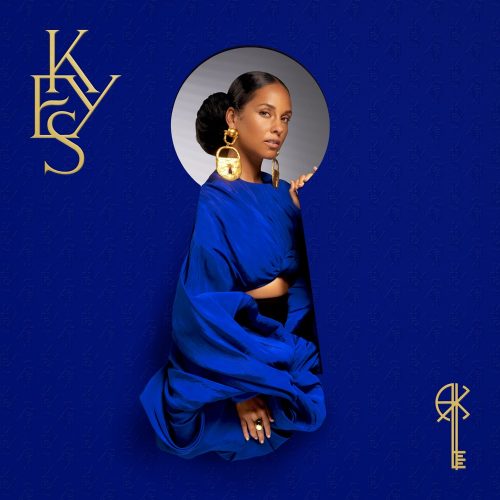 The video for the song “Old Memories” has also been premiered.

Listen to the full project and watch the video below: