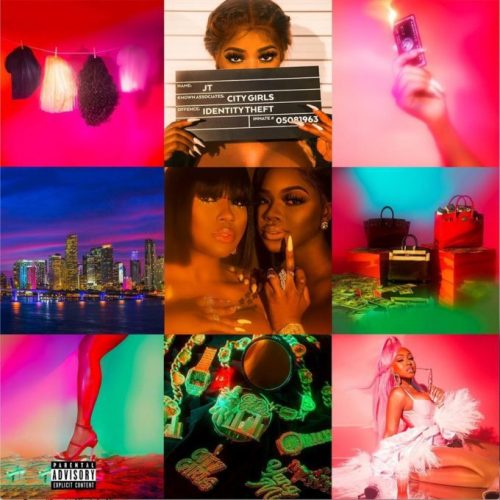 Last night, City Girls’ entire new album called City On Lock was leaked online. The duo have now decided to release the project officially. It comes with 15 songs and features from Lil Baby, Lil Durk, Doja Cat and Yo Gotti.

The visuals for the song “Jobs” have also been premiered.