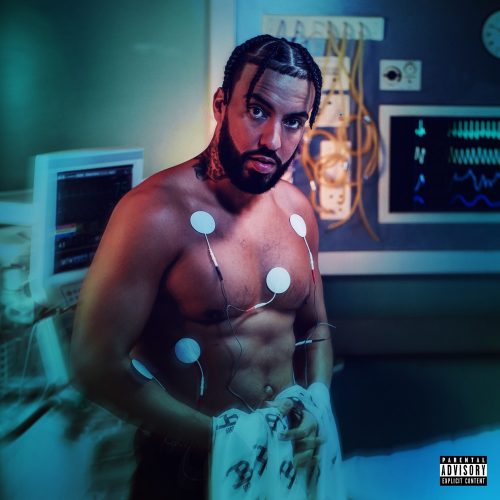 Drake was also supposed to be featured on the album, on the song “Splash Brothers”. This track has now been replaced by “Fraud”.
Sources tell the song is allegedly removed from the album because Drake had a bar in it which references the rumor of him sleeping with Kim Kardashian. Now that Drake has squashed his beef with Kanye West, the song is ill-fitting.