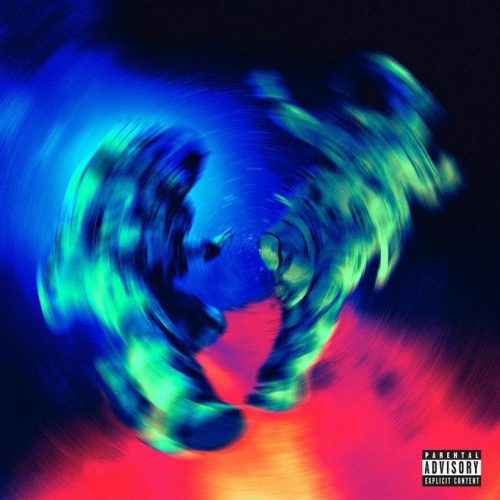 With Pluto x Baby Pluto, Future (Pluto) and Lil Uzi Vert (Baby Pluto) make good on the long-standing musical relationship that has already yielded catalog standouts like “Too Much Sauce,” “Wassup,” and “Over Your Head,” among others. If the implication in their nicknames is that Uzi is some sort of secondary version of Future, things don’t play out that way here.

The video for “That’s It” has also been premiered.