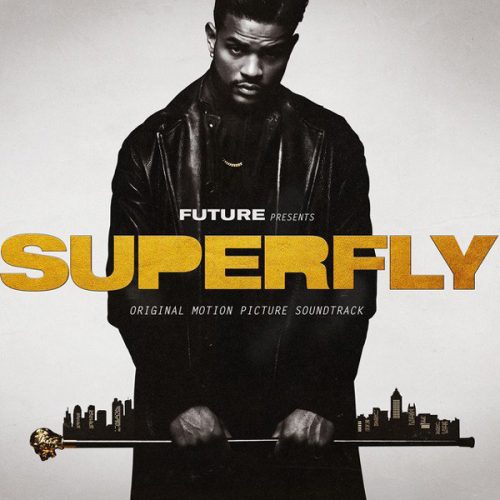 UPDATE June 15th 2018: The soundtrack has been re-released with 10 new songs!

Listen to the full soundtrack below: