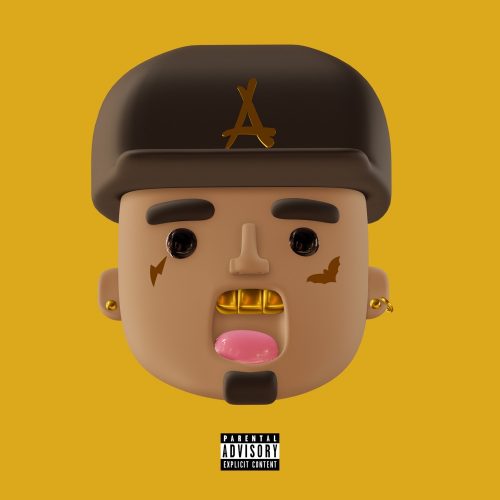 After dropping a bunch of singles during the past months, Kid Ink has finally released a new studio album. The project is titled ALIVE, comes with 13 songs and contains features from Rory Fresco, Bricc Baby and ISM.

The video for the song “Night & Day” has also been premiered.

Listen to the full project and watch the video below: