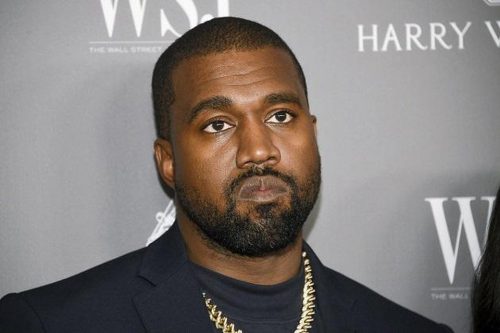 After some rumours during the past days, Kanye West has now officially confirmed that his new album DONDA will hit stores this Friday, July 23rd.

One of the songs that will appear on the album – “No Child Left Behind” – has been previewed on a Beats By Dre ad. Check it out below:

.@itskerrii doesn’t need you to let her do anything.

Scored and edited by @kanyewest
Featured track is “No Child Left Behind”
DONDA is officially out in 48 hours! ⏲ pic.twitter.com/9eZN6XJM41