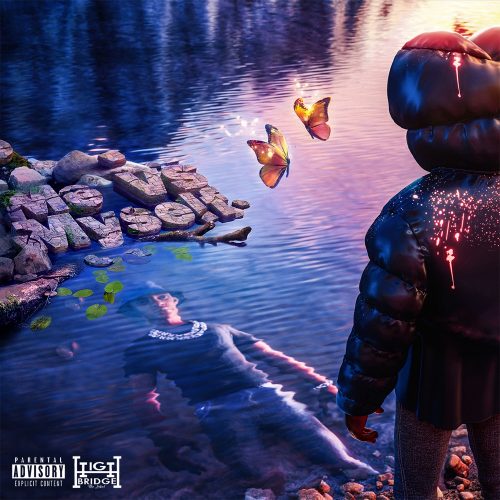 After delaying his new album Me vs. Myself, A Boogie Wit Da Hoodie has released a new song off the project. It’s titled “Ballin”.

The rapper pushed back the album to December due to Drake and 21 Savage dropping their joint album Her Loss on the same day.

Listen to “Ballin” below: