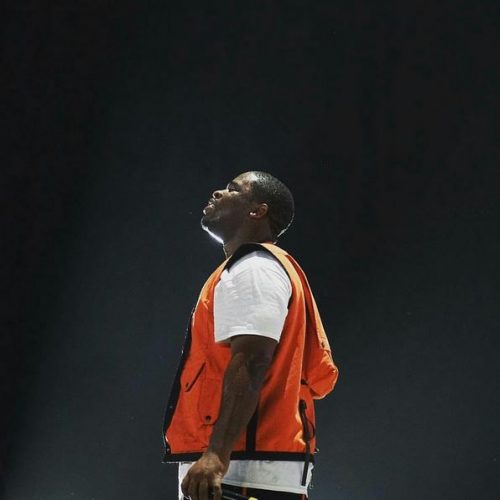 A$AP Ferg has just surprised his fans with the release of a brand new song titled “Nia Long”. No word on what forthcoming project this banger will end up.

Listen to all four songs below: