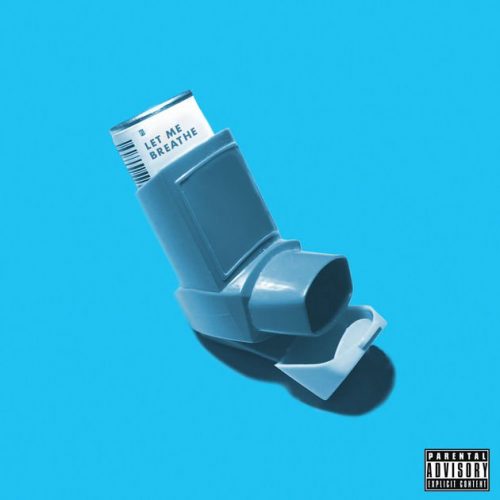 Action Bronson is finally back with some fresh music! The rapper just dropped a brand new single titled “Let Me Breathe”. Along with this he told Zane Lowe today that he’s hoping to release his new album Blue Chips 7000 by late July/early August.

Listen below via Apple Music or Spotify: