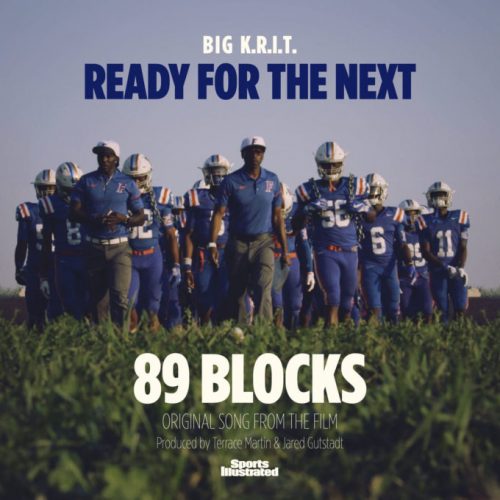 Big K.R.I.T. dropped his 4eva Is A Mighty Long Time-album only a few weeks ago and now he’s already back with a new song. This one is titled “Ready For The Next” and will be featured in the new Fox-documentary 89 Blocks, which is a look into the 2016 state high school season of the East St. Louis, Illinois Flyers where they became champions.

Listen below via Apple Music: