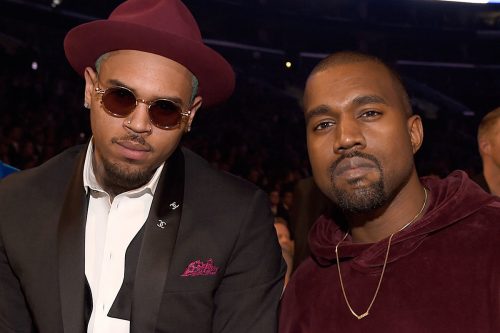 Chris Brown was supposed to be featured on Kanye West’s Donda song “New Again”, but his part didn’t make the final cut of the album for unknown reasons. Now, Chris Brown has shared his verse.

Earlier, Breezy called Kanye “a whole h*e” and said that he was “tweakin”, after he found out his part was missing on the song.

Listen to Chris Brown’s verse below: