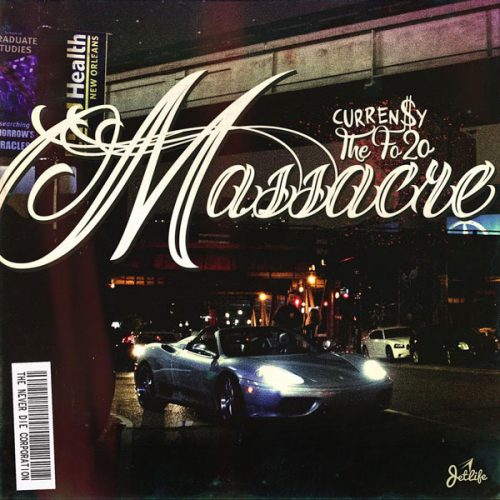 Curren$y has announced that he will release his new mixtape The Fo’ 20 Massacre on April 20th. Before the full project drops, the rapper decides to share 2 new songs off the tape: a remix of Rick Ross’ “I Think She Like Me” and a remix of MadeInTYO’s “Skateboard P”.