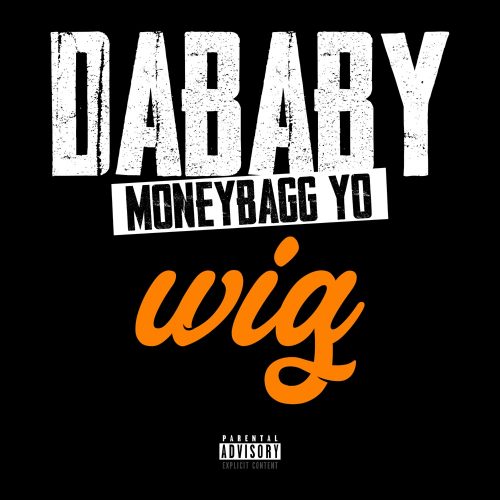 DaBaby has surprised his fans with the release of two new singles. The first one is titled “WIG” and features Moneybagg Yo. Pooh Shiesty is featured on the second track, which is titled “BONNET”.

UPDATE: The video for “WIG” is out now!

Hopefully, the rapper is planning to release a new project soon. 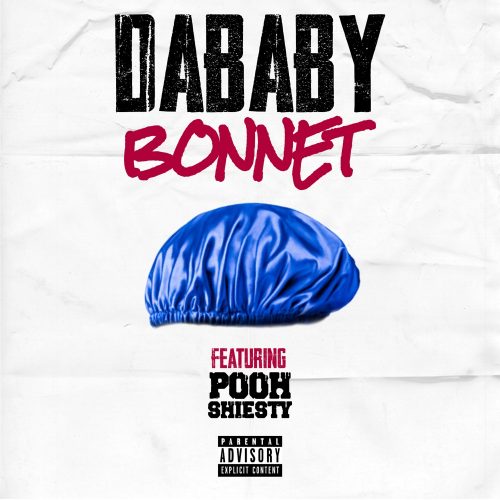