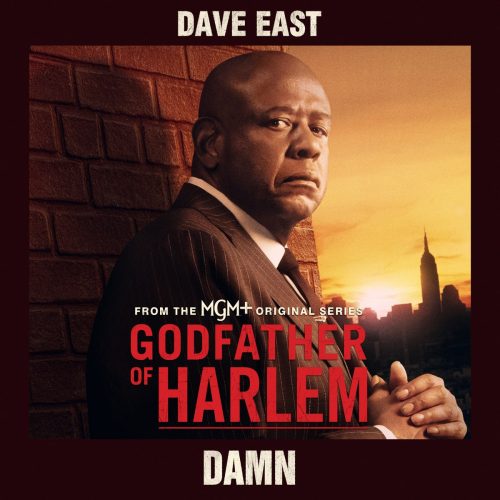 The track cruises along on a propulsive beat flawlessly complemented by East’s authoritatively gritty flow.  Early on, he thinks aloud, “I done seen some things that made me question life for the rest of life,” only to realize his triumph later on, “Now they jealous, no umbrellas, I walked through that rain myself.” It embodies the attitude of series within its bars.

Each Friday, a new track will debut in advance of Sunday’s new episode of Godfather Of Harlem: Season 3.

Listen to “DAMN” below: