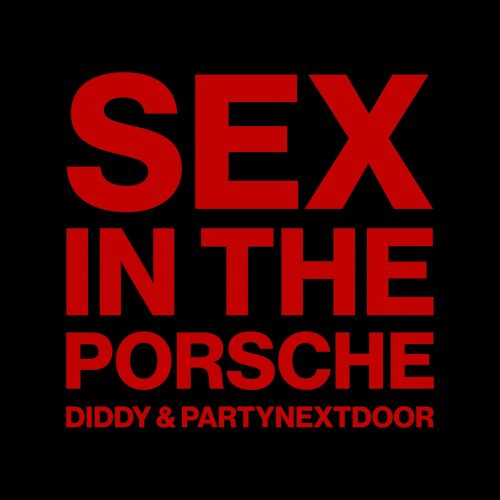 Diddy has enlisted PARTYNEXTDOOR for his brand new single called “Sex in the Porsche”.

“Sex In The Porsche,” is the second single from Diddy’s long awaited new album under his LOVE RECORDS imprint, in partnership with Motown Records, and follows the success of his number one hit “Gotta Move On” featuring Bryson Tiller. Written by PARTYNEXTDOOR and, Diddy and produced by Nyan and Diddy, the song paves the way for more music to come, with his new album due out early next year.