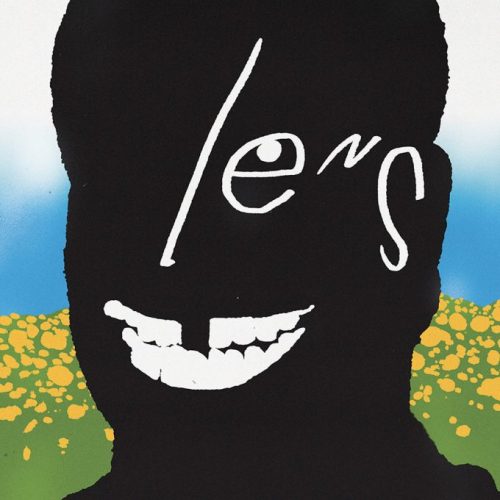 Last night, Frank Ocean premiered his brand new single titled “Lens” on his Blonded Radio show on Beats 1 Radio. Just like he did with “Chanel”, the singer also released the official remix of the song – which features Travis Scott – at the same time.

Listen to both versions of the song below: