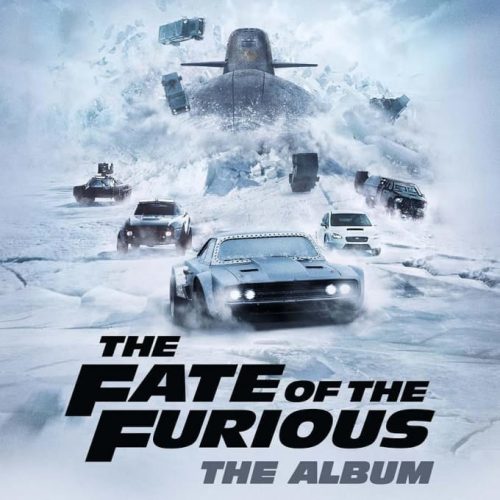 G-Eazy and Kehlani team up on a brand new song titled “Good Life”. This track will appear on the official soundtrack of the upcoming movie The Fate of the Furious A.K.A. Fast & Furious 8, which will hit stores on April 14th.

Listen below via Apple Music or Spotify: