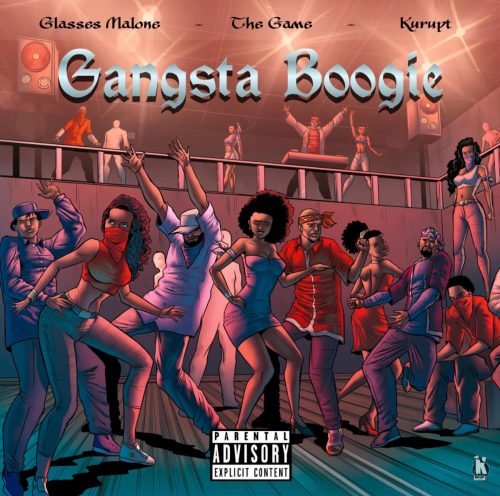 Glasses Malone has teamed up with fellow West Coast artists The Game and Kurupt on his brand new single titled “Gangsta Boogie”.

The new banger will appear on his upcoming project Glasshouse (The Prequel) due out later this year. Produced by Fingazz, the bouncy track showcases West Coast bosses Glasses Malone and The Game delivering braggadocious bars over synth-driven melodies topped off with vocals from the OG gangster rapper himself, Kurupt.

“‘Gangsta Boogie’ is the soundtrack to getting back outside,” explains Glasses. “Let’s get out of this pandemic with some west coast flavor. And who better than Glasses, Game and Gotti to bring you back to the palm trees with this summer anthem.”