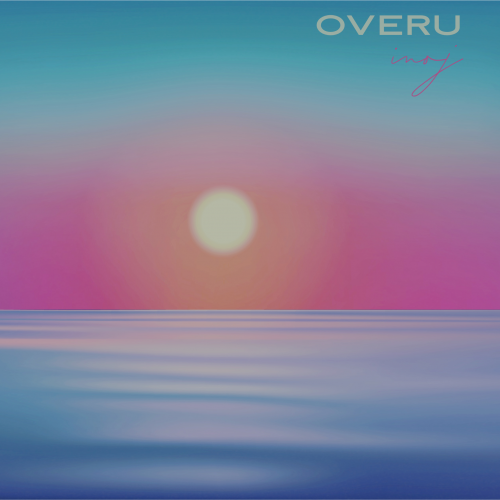 In this new article, we want to introduce you to INOJ and her brand new single titled “OVERU”.

INOJ has an accomplished career with singles on Billboard Top 100 at #25 and Billboard Top 10 at #6 in the US, and has been on tracks with Kanye West, Sean Garret and Janet Jackson while signed to Colombia Records. Now as an independent artist INOJ is back with her R&B track, “OVERU”.

“’OVERU’ was inspired by a post I saw from someone I used to love. When I saw the post, I was triggered and I dove deep into my past, listening to old songs and old pics that reminded me of that time we had together. We never really moved outside of the friend-zone but we both wanted to at one time and didn’t want to risk the friendship. Now here I am, some years later, we have both moved on to different relationships, and I realize I still have feels.” – INOJ

“OVERU” is a reminiscent, R&B tune that says a lot with limited instruments. With the sound of rain through the track, warm pads, moving bass lines and the hint of wavy synth lines over a grooving beat, “OVERU” brings the listener into remembrance of bygone feels.