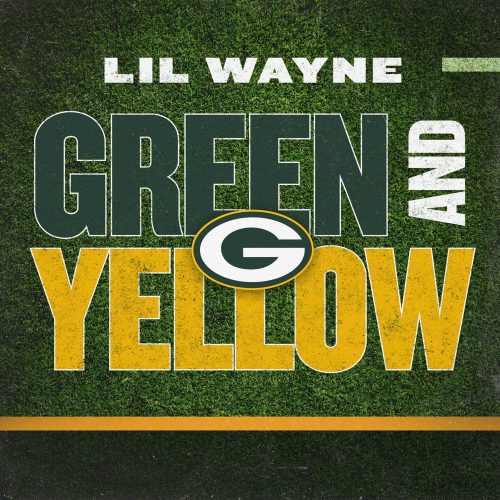 In 2011, just a few months after he was released from prison, Lil Wayne also jumped on the same beat for a Packers anthem.