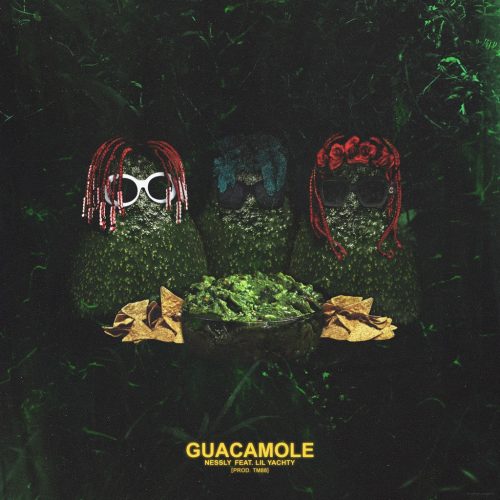 Nessly and Lil Yachty have teamed on a brand new banger titled “Guacamole”. No word on what forthcoming project this song will end up.

“‘Guacamole’ was a song I recorded in 2014. Yachty always loved it and used to send me Snapchats of him singing along to it,” Nessly says. “While he was on tour he called me randomly asking if I had the beat to it still so he could record a verse. I thought it was pretty random but was on-board immediately. TM88 put the finishing touches on it.”