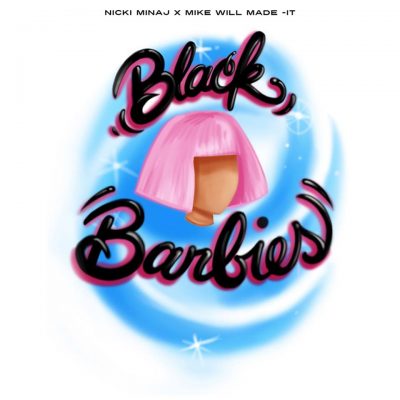 Now Rae Sremmurd’s “Black Beatles” tops the Billboard Hot 100 chart, none other than Nicki Minaj releases a remix of the song. She named her version “Black Barbies”.

UPDATE: Nicki has teamed up with Mike WiLL Made It for the mixed/official version of the song.