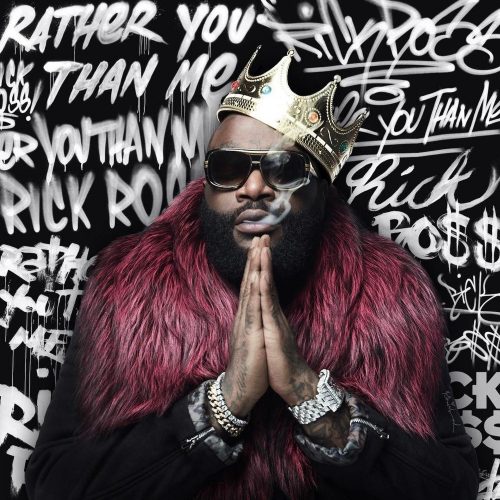 After he dropped “Trap Trap Trap” featuring Young Thug and Wale last week, Rick Ross decides to give us another song off his forthcoming album Rather You Than Me. This one is titled “She On My Dick” and features Gucci Mane. The full album will be released on March 17th.