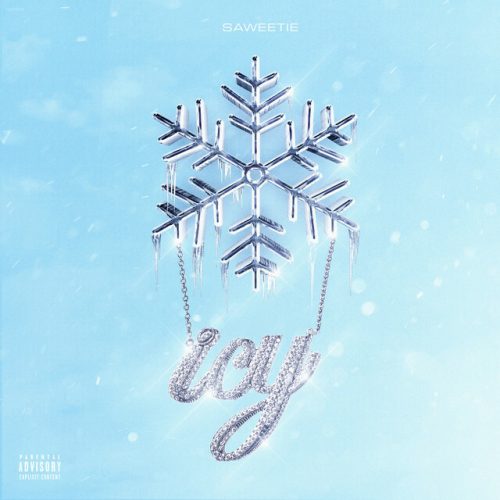 Saweetie has delivered her second and third song within a week. The two new releases are titled “Attitude” and “Icy Chain”.

“Attitude” is taken from the official soundtrack to the Nextflix film Bruised and “Icy Chain” will most likely appear on her long-awaited studio album Pretty Bitch Music.