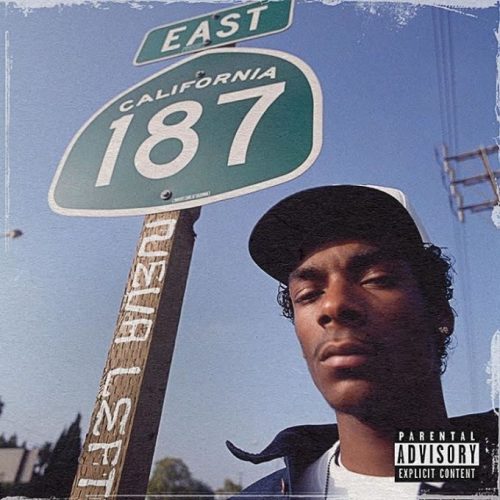 Snoop Dogg has decided to treat his fans to a new song off new studio album Neva Left before its release this Friday. This one is titled “Swivel” and features Stresmatic of The Federation.