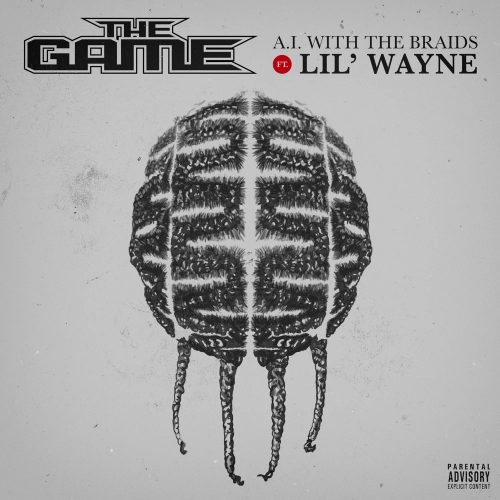 The Game has teamed up with Lil Wayne on his brand new single titled “A.I. With The Braids”.

This song will appear on his new EP Rules Of The Game, which is dropping on December 4th.

Back in 2019, a version of this song leaked on the internet, but now it has been released officially.