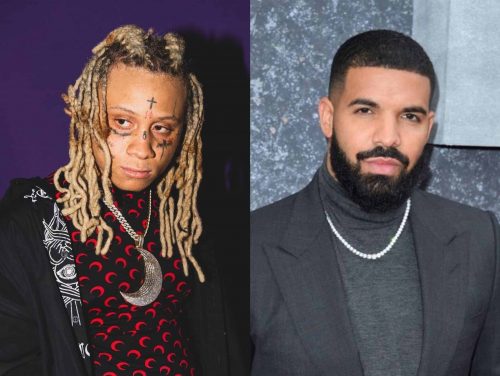 After it didn’t appear on Trip At Knight yesterday, Trippie Redd has now finally released his new Drake collaboration “Betrayal”.

When Trippie revealed the tracklist for the album earlier this month, “Betrayal” was supposed to be featured on it, but the song was removed when the project dropped. Now it’s finally here!