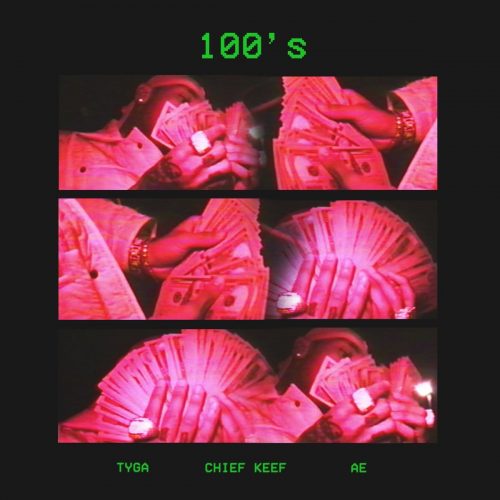 Tyga just surprised his fans by releasing two brand new songs via his Soundcloud-page. The first one is titled “100’s” and features Chief Keef and A.E. The second track is a collaboration with Lil Wayne named “Act Ghetto”. The rapper is currently working on his next project #BitchImTheShit2.

Stream both songs below: 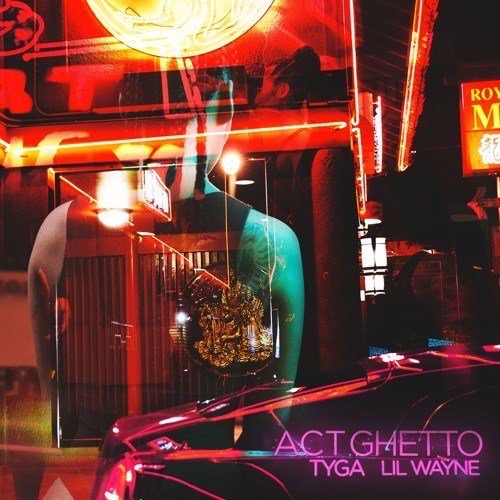