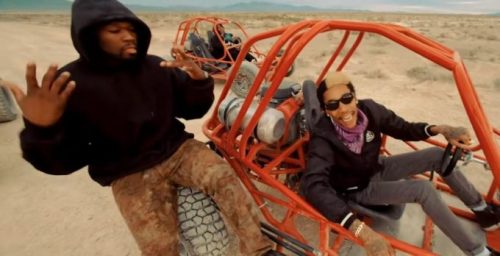 8 years after the song itself dropped, 50 Cent has finally shared the video for Chief Keef’s banger “Hate Bein’ Sober” featuring himself and Wiz Khalifa.

You might remember that Chief Keef never showed up to the video shoot even though it was his own song. This banger is taken from Keef’s debut album Finally Rich.