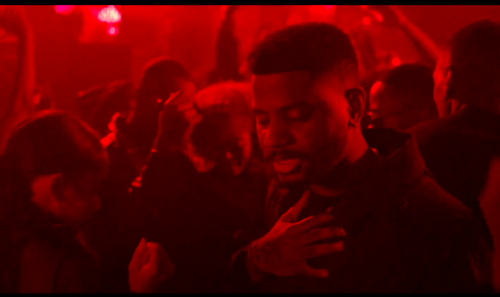 Diddy and Bryson Tiller have released the official video for their collaboration “Gotta Move On”.

This is the first song released from Diddy’s highly-anticipated new album under his LOVE RECORDS imprint, in partnership with Motown Records. The song paves the way for more music to come, with his new album due out later this year.