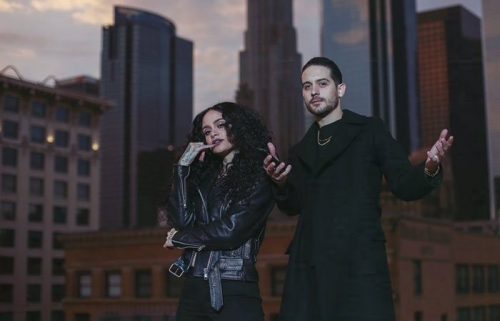 After releasing the song itself at midnight, G-Eazy and Kehlani already decide to drop the official video for their new collaboration “Good Life”. This song will appear on the official soundtrack of the upcoming movie Fate Of The Furious, which hits the big screen on April 14th.