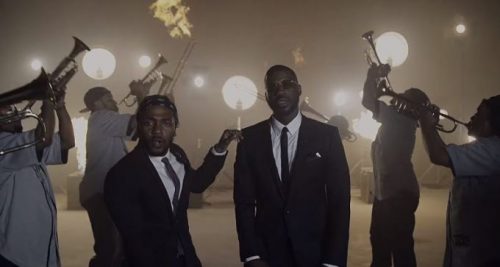 TDE-artist Jay Rock has premiered the official music video for his latest single “WIN”. The banger – which features ad-libs from Kendrick Lamar – will appear on Rock’s upcoming album Redemption, which will be released on June 15th.
Kendrick Lamar, SZA, Ab-Soul and more all make an appearance in the visual.