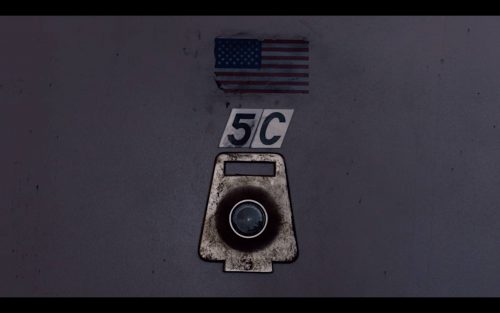 Fresh off the release of his 4:44 album, Jay-Z has just surprised his fans by dropping a brand new song and music video titled “DREAM. ON”. It’s a sort of an a capella freestyle and has been released in promotion of the MIA fest which Jay-Z curates every year.

Listen and watch below via TIDAL: