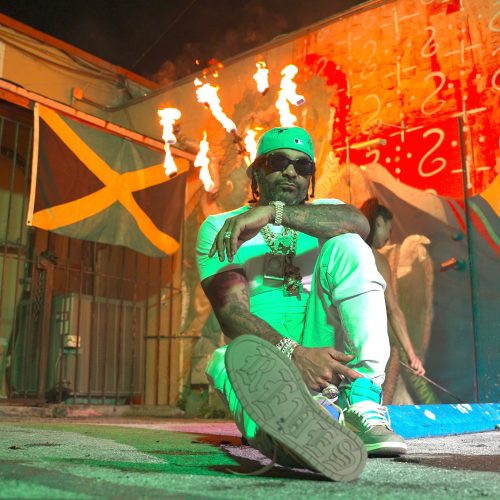 Producer Hitmaka and rapper Jim Jones have released their new single “Gunshot” featuring BEAM. It comes with an accompanying video.

This track will appear on their forthcoming joint album Status Update, which will drop in December.

Jones raps about doing it big like Diddy and being good in the streets over a head-nodding production. Jones and Hitmaka have Jamaican-American rapper BEAM take over the hook with an emphatic voice. The visual that dropped with the song was shot in “Lil Haiti” in Miami.