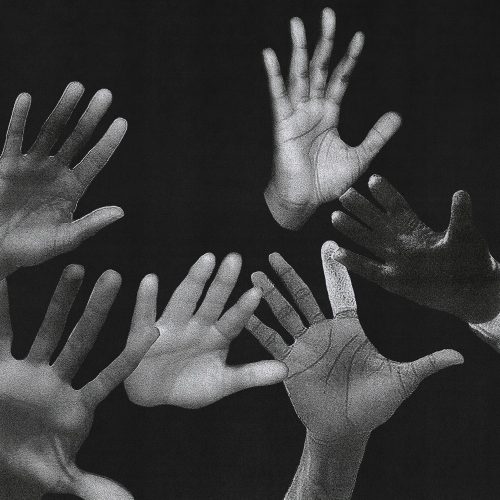 Kendrick Lamar has decided to kick off the new week with the release of a new single and video titled “The Heart Part 5”.

This track will appear on his new album Mr. Morale & The Big Steppers, which will hit stores on May 13th.

Check out HipHopNMore’s great article about the meaning of the artwork here.