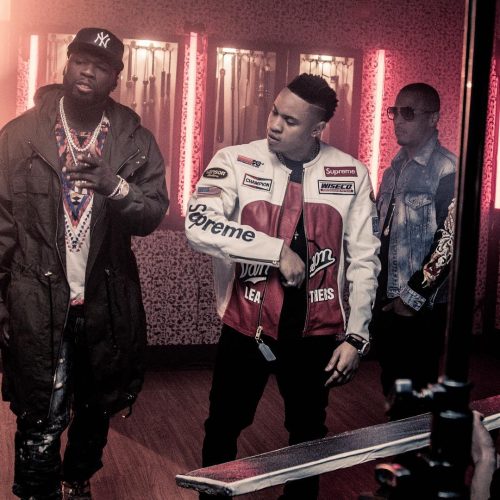 Rotimi has just premiered the official video for his single “Nobody” via BET’s Twitter page. 50 Cent and T.I. are featured on the song.

Did you catch the premiere of @rotimi‘s new song ‘Nobody’ featuring @tip & @50cent on BET Jams?! If not, be sure to catch the repeat TODAY! pic.twitter.com/RFKin3UnFr