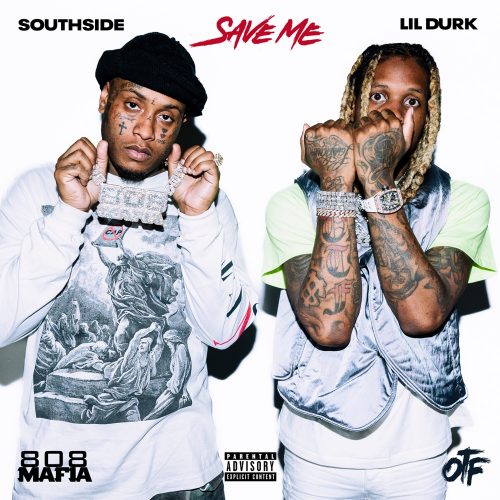 Producer Southside and Lil Durk have joined forces on a brand new track titled “Save Me”. It comes with an accompanying video.

Southside is gearing up to make quite a bit of noise in the second half of 2022. He’s been locked in with the multi-platinum rapper Polo G on a forthcoming collaboration album, NorthSide, which will pair one of Hip Hop’s most prolific new voices with Southside, one of its most reliable and exciting producers. The “Save Me” producer is also cooking up a compilation album with 808 Mafia, which will flaunt star-studded performances from the likes of the aforementioned Travis Scott and Future. “Hold That Heat” earned Southside his first placement on the Billboard Hot 100 as an artist.